The Sabine Pass LNG terminal is located on over 1,000 acres of land along the Sabine Pass River on the border between Texas and Louisiana, in Cameron Parish, Louisiana. It is located at the widest point on the Sabine River Navigation Channel, only 3.7 nautical miles from the open water and 23 nautical miles from the outer buoy. The channel is maintained at a depth of 40 feet and is not subject to tidal limitations. The terminal has two docks that are recessed far enough so that no part of the LNG vessel will protrude into the open waterway while docked.

Cheniere’s Sabine Pass liquefaction project (SPL Project) is located in Cameron Parish in southwest Louisiana, and currently has five fully-operational liquefaction units, or “trains” as they are known in the LNG industry. A sixth train at the SPL Project has all necessary permits, reached FID in June 2019, and will be complete in 2023. When all six trains are completed, the aggregate nominal production capacity of the SPL Project is expected to be approximately 30 million tonnes per annum (mtpa) of LNG. For project details click here. 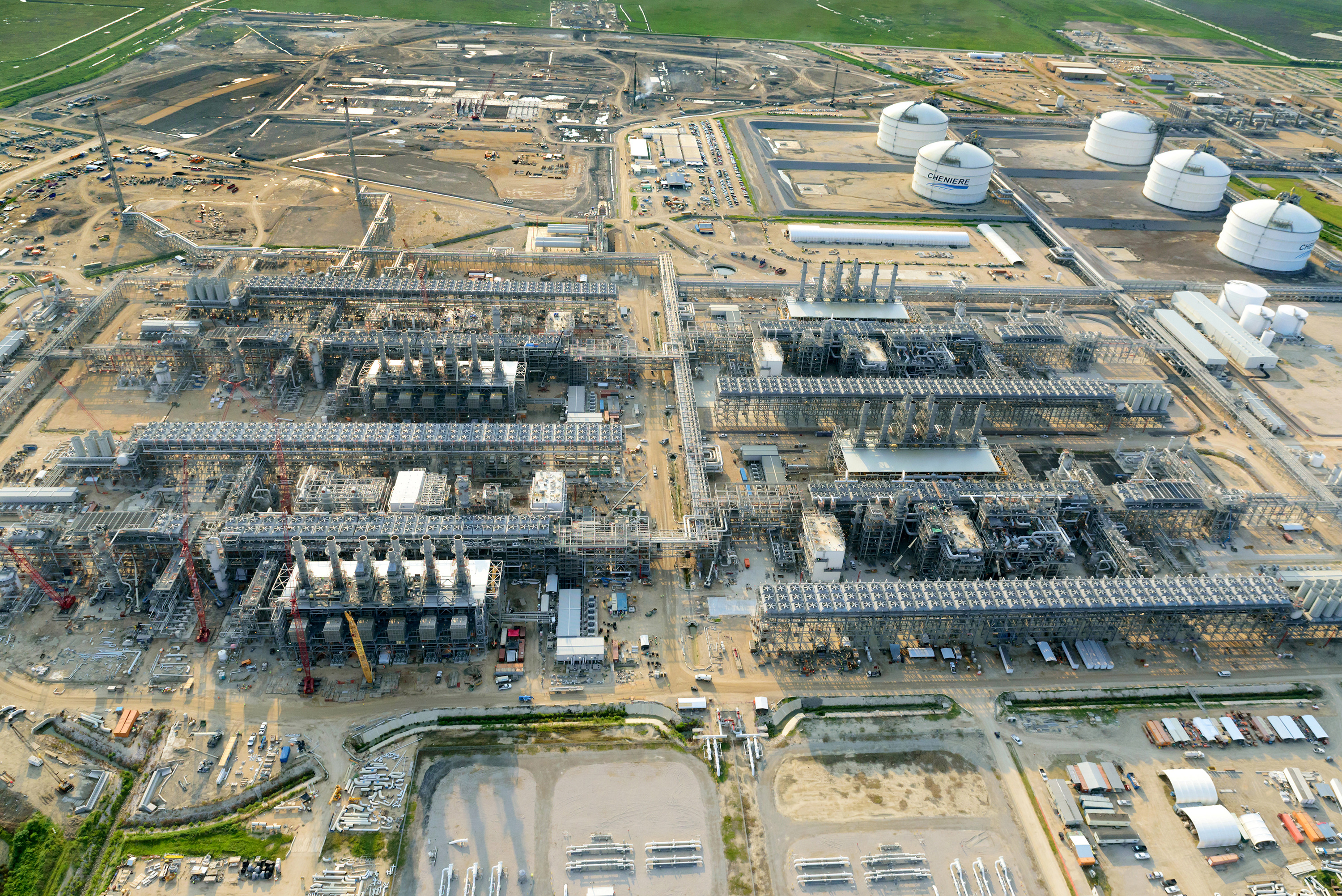